IMPR Center and IMPR Humanitarian have realized a High Level Panel meeting at the conference room of Ministry of Labor and Social Security with the attendance of INGOs working on the humanitarian field, funder organizations and representatives of Ministry of Labor and Social Security on 19th November 2015. The meeting,which was conducted with the representatives of INGOs working both as funder and performing operations on field, last 2 hours. High Level Panel meeting had been conducted in two parts, in the first part presentations were made by representatives of the Ministry and on the second part Q&A session took part in the form of general and specific evaluations related to the crisis in the humanitarian field.

As the meeting was the first on its own, the participation was high. Participators from UN agencies, diplomatic agencies and delegations were namely; UNHCR, UNDP, UNICEF, UNFPA, WFP, World Bank, EU Delegation, Embassy of the United States of America, French Embassy, Embassy of Canada, Embassy Of Switzerland, Danish Embassy, Embassy of Sweden, Norwegian Embassy. 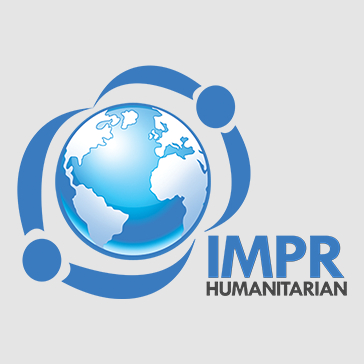